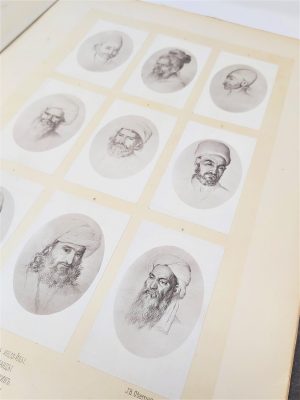 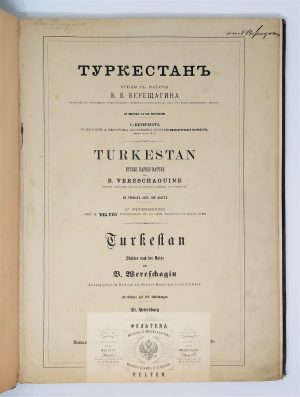 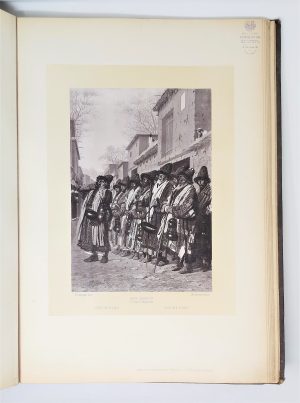 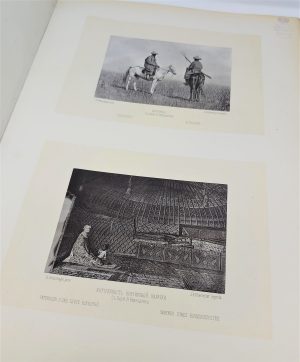 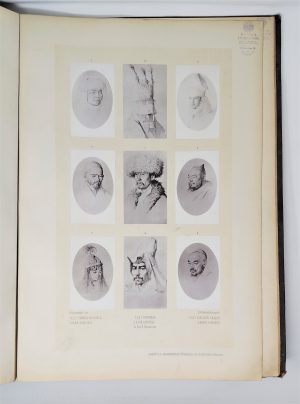 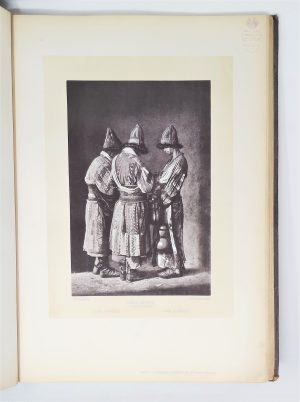 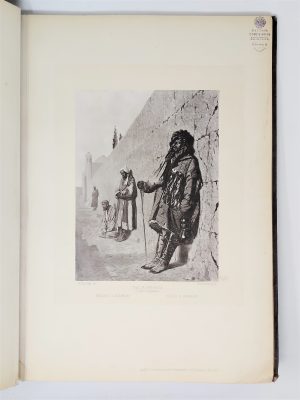 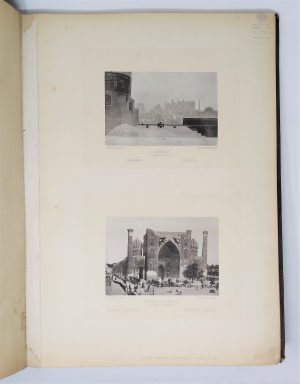 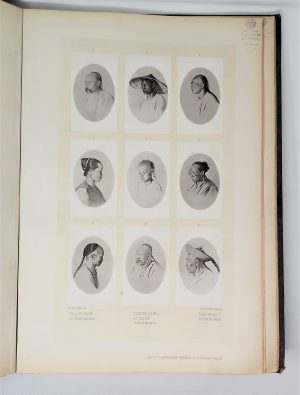 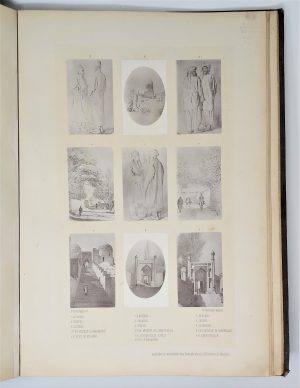 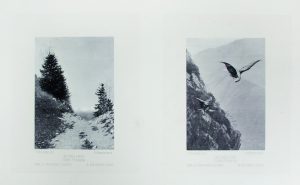 One of the best Russian war artists in Central Asia: a fine example, signed by Vereshchagin and attractively bound, of this rich visual record of Turkestan at the height of the Great Game.

An officer in the Russian army and a trained artist, Vereshchagin (1842-1904) travelled extensively throughout nowadays Uzbekistan and the surrounding countries. He participated in military actions against the Emir of Bukhara and was awarded the highest military decoration of Russia: the Order of St. George, for his bravery in the defence of Samarkand.

His ‘Turkestan series’, painted during more than 5 years on the basis of sketches and studies done during the war, brought him considerable fame and recognition. In 1874, Vereshchagin exhibited some of these works in St. Petersburg, at a large exhibition that proved to be an unprecedented success: the streets near the exhibition were full of wishful visitors – a very unusual case for art exhibitions in Russia at that time. Renown art critic and historian Vladimir Stasov dedicated an enthusiastic article to the exhibition, praising Vereshchagin as a “relentless and impertinent realist” (our translation).

Shortly after the exhibition, Pavel Tretiakov acquired Vereshchagin’s Turkestan collection to be a highlight of his famous gallery, the core of one of Russia’s greatest museums.

The present publication was undoubtedly a smart commercial move by Beggrov, who used the best reproduction process within a larger format, to benefit from the popularity of the exhibition. Through more than 100 of Vereshchagin’s sketches and paintings, the reader can get a rich, varied impression of these new provinces which Russia was progressively conquering. The images include some of the artist’s most famous paintings, and show celebrated monuments and architectural landmarks (especially in Samarkand but not only), as well as more modest representations, landscapes, lively, almost ethnographic scenes, and studies of types (Uzbeks, Kyrgyz, Chinese…).

Vereshchagin’s work constitutes a rare visual source on the culture and life of the people of Central Asia before the arrival of the Russians in the region. As such, they have been analysed and discussed by scholars until these days (cf. for example Natasha Medvedev’s book published in 2009).

Scarce, especially in this attractive condition. WorldCat locates 8 copies (incl. 5 copies in the US: Cornell, Library of Congress, NY Public Library, Trinity College, University of Oregon), to which we can add a copy in the Russian State Library (Moscow) and one in the Russian Academy of Sciences (St. Petersburg).

Interestingly, the title page of this copy shows a peculiarity: Velten, a contemporary publisher and bookseller in St. Petersburg seems to have pasted his large printed label over Beggrov’s imprint – something we have seen before, albeit not on this specific publication. This label supplements a Velten ink stamp added to each plate, suggesting that Velten may at least have had this copy for sale instead of (or after?) Beggrov.

Signed by the artist “ot Vereshchagina” on title page.

Folio (47 × 32.5 cm). Title page in Russian, German and French, contents leaves in Russian and French, and 106 silver gelatin prints by J. B. Obernetter after original artworks by Vereshchagin on 26 plates.